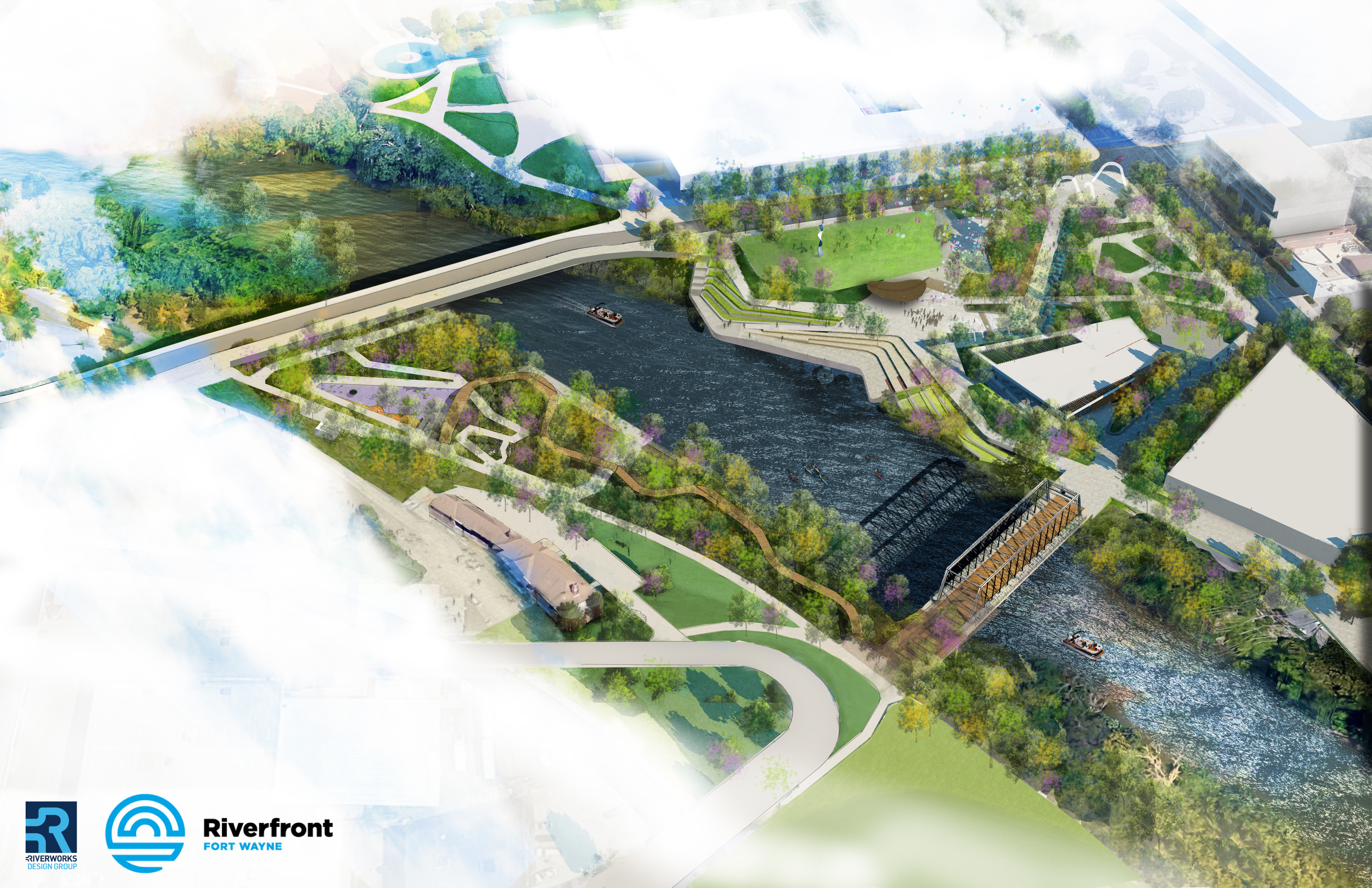 Fort Wayne owes a lot of its history and heritage to the three rivers that flow through our wonderful city. It is certainly exciting to see new development and plans that highlight and celebrate our riverfront! So many people in Fort Wayne don’t have any interaction with our rivers and I am glad there is a push to change that. Last summer my wife and I took a few kayak trips and we utilized the free boat tours during the summer. It was the first time we felt like we spent any real time down there and it was a blast.

Development is being planned on the north and south side of the St. Mary’s river between Harrison and the Wells Street bridge. According to riverfortfw.org the plans include “a promenade, park pavilion, event lawn, entry plaza with sculpture/signage, urban bioswale, educational water feature, urban streetscape, central plaza, urban riverfront terraces, elevated boardwalk, dock, interactive sculpture, and children’s play area.” 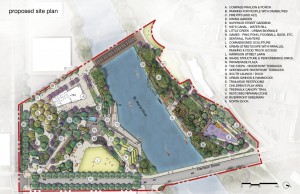 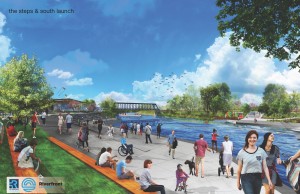 The city just announced here that the contracts are ready for approval from the city council and will be voted on during the month of May. The construction contracts that are going to be presented for approval total up to $17,154,559. Mayor Tom Henry said, “Investing in our riverfront is an example of what makes Fort Wayne a point of destination.” He later said “As we prepare to enter the construction phase, I’m encouraged by the support and excitement for riverfront development. By working together, we’re going to see continued momentum and investments as we move our City and region in the right direction.” The potential funding sources will be regional cities, legacy fund, and private contributions. The Community Foundation has already committed to providing $3 million toward the riverfront development efforts.

I am excited to see this project get underway and hear more about it. You can stay connected by visiting the Riverfront Fort Wayne website as well as the @RiverfrontFortWayne Twitter Page, and the @CityofFortWayne Twitter page.

All renderings and drawings can be found at http://www.riverfrontfw.org/

Is Fort Wayne A Top City for Millennials? 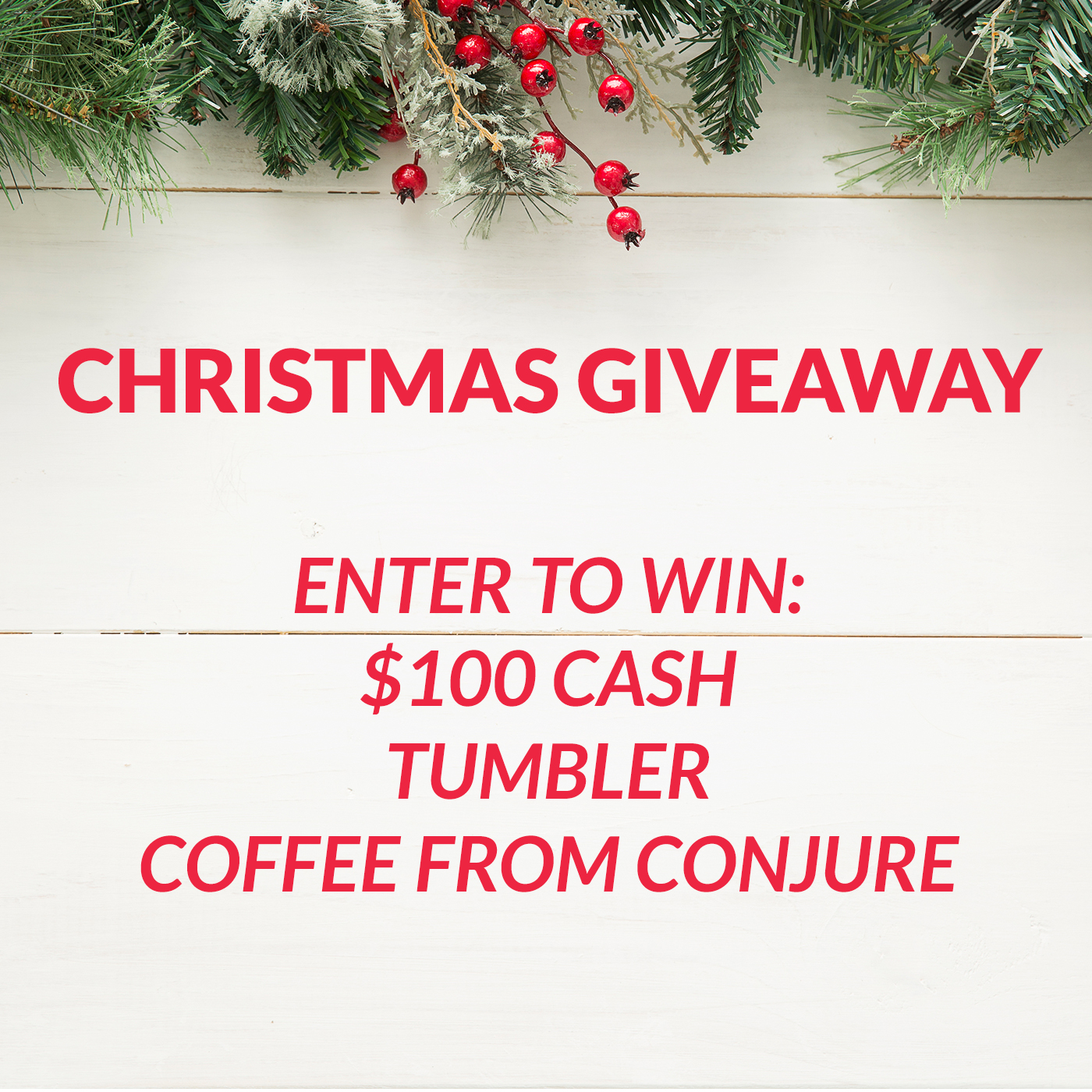 Some people say Christmas is the most wonderful time of the year, and for the most part I agree...
Continue reading
by Matthew Hawkins 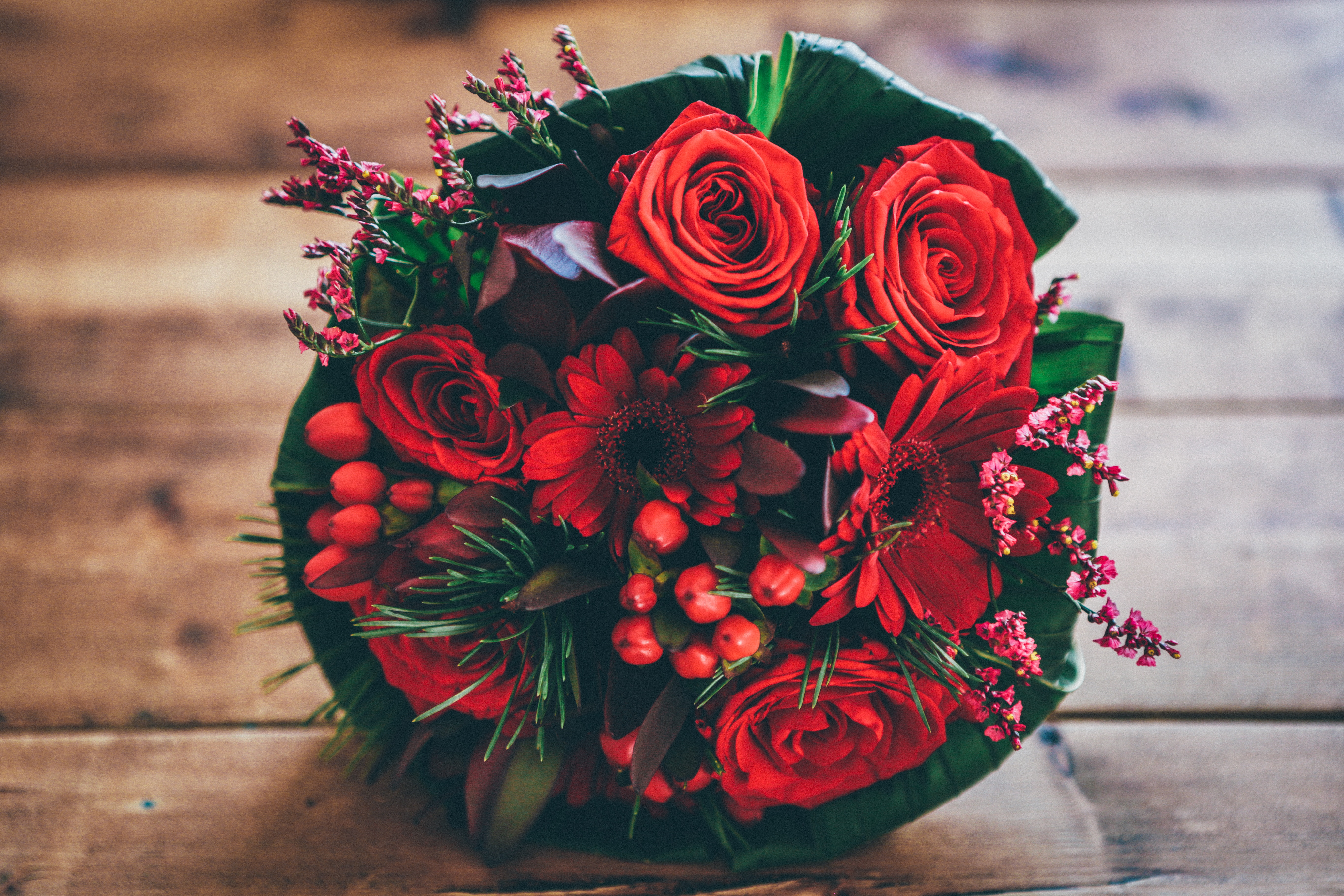 It is so hard to believe that Valentine's Day is next week! There is no worse feeling in life than...
Continue reading
by Matthew Hawkins 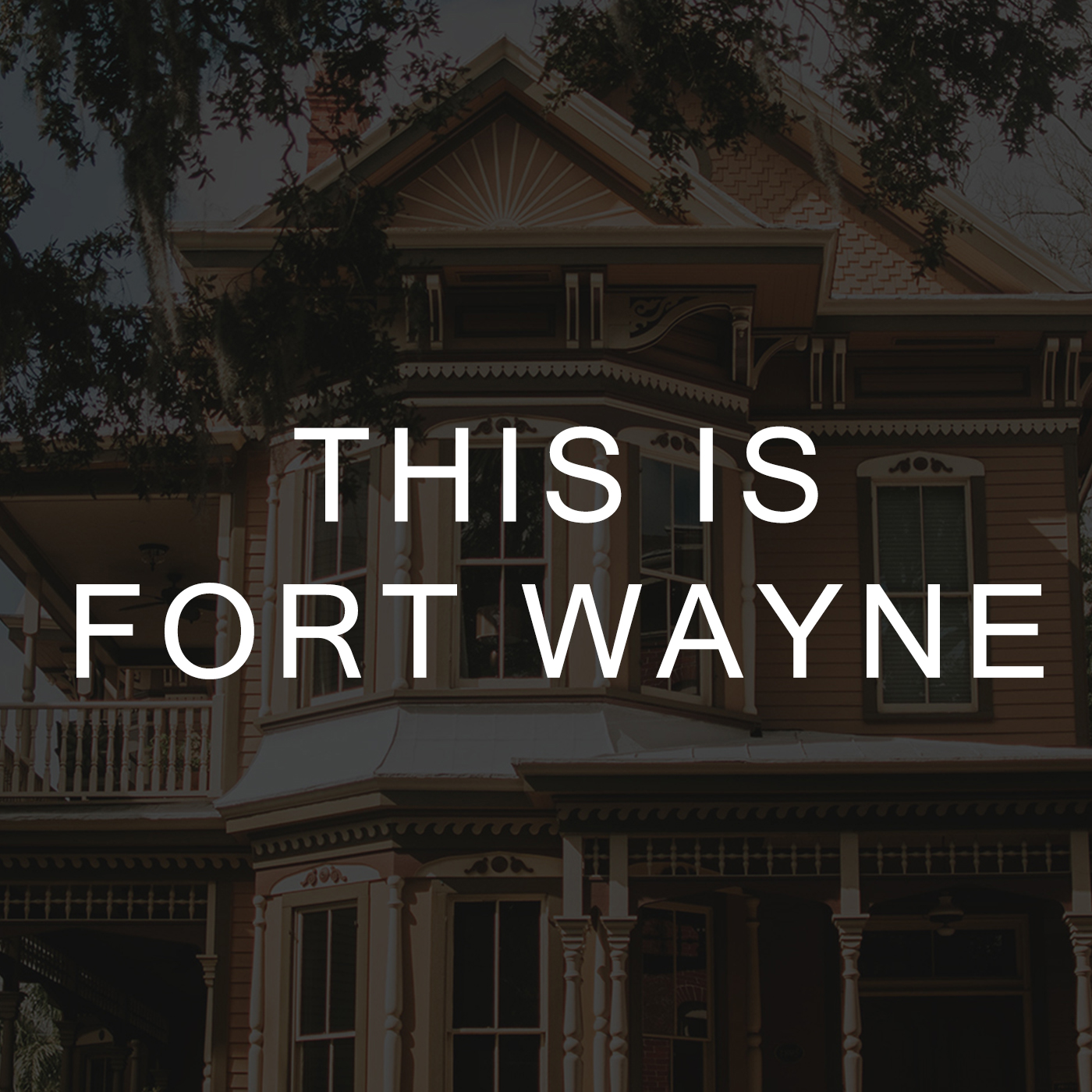 The '05 is my favorite zip code in Fort Wayne, but I am partial because it is where we live! The...
Continue reading
by Matthew Hawkins

This site uses Akismet to reduce spam. Learn how your comment data is processed.

Please enter your username or email address. You will receive a link to create a new password via email.

Send this to a friend